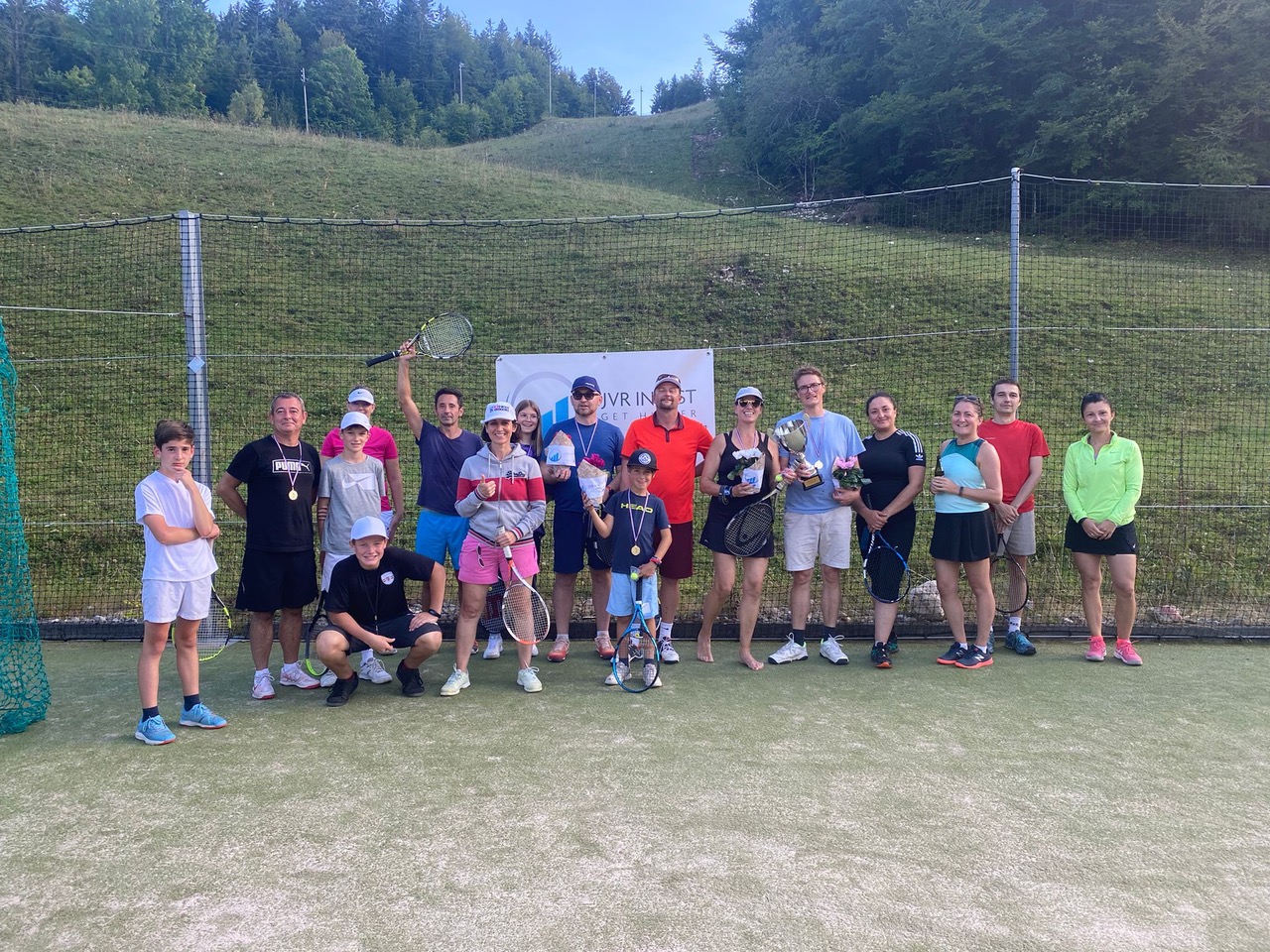 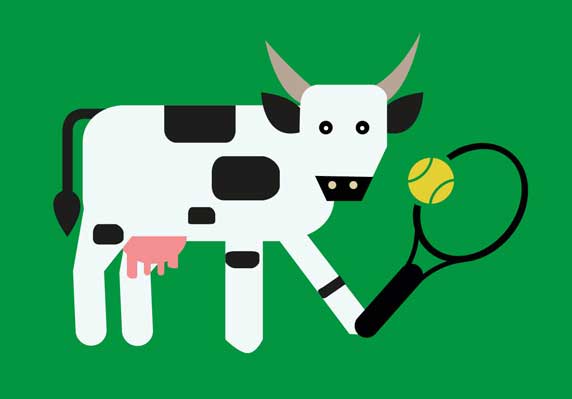 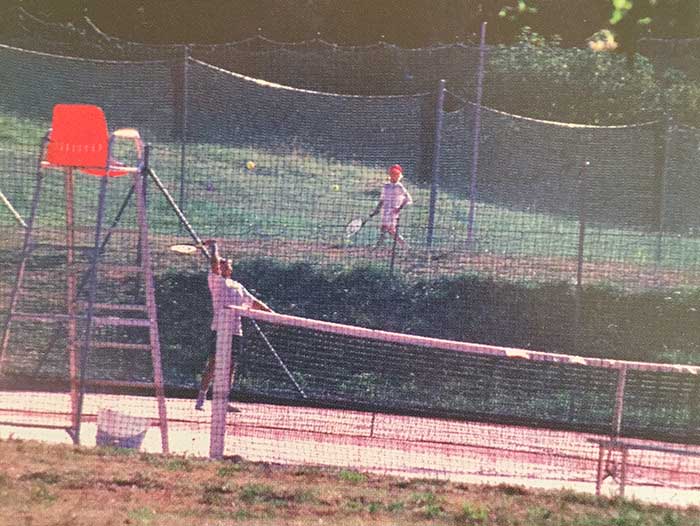 The Tennis Club of Saint-Cergue was founded in 1986 with the first two tennis courts built that year.  This created rapid success and the number of members to the club increases so much that in 1988 two new courts were constructed in order to satisfy the increasing demand of the players.

In 2017 a new group of volunteer parents have joined the committee to increase the dynamics and energy of the club. Watch this space!!!